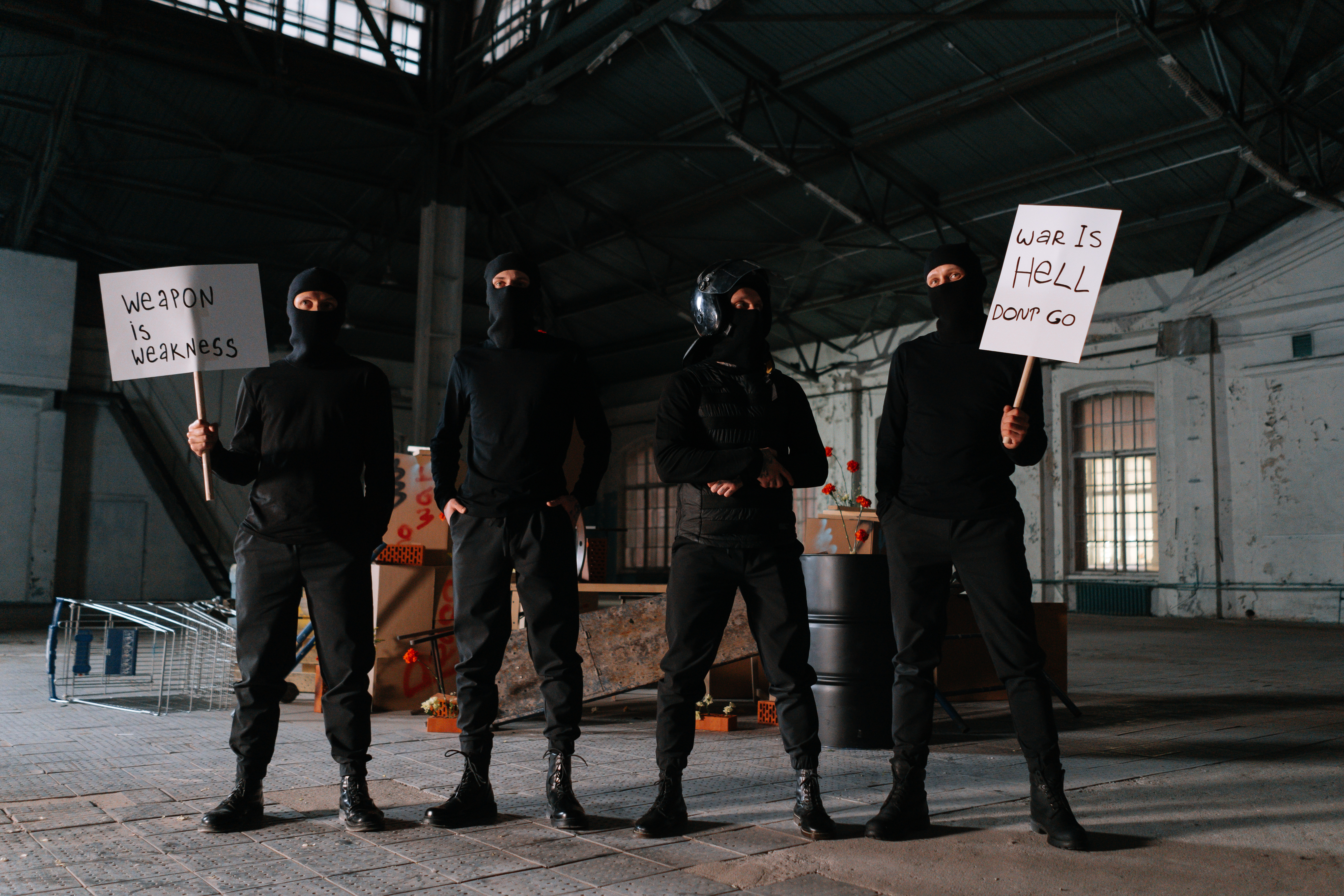 How many of us have had a few drinks at the bar, at a friend’s house, or at a work event and thought I’d only had a few so I’m okay to drive home? For some, this ends up being an expensive decision and they find themselves charged with operating under the influence (OUI).

What you need to know about OUI charges is that if an experienced attorney is hired early, it can make a world of difference. In an OUI case, the state’s attorney has to prove several things beyond a reasonable doubt, we call these parts elements of the crime. In an OUI case, the elements of the offense are that the 1.) defendant, 2.) operated a motor vehicle, 3.) on a public thoroughfare, and 4.) while his ability to do so was impaired or his alcohol content in blood is greater than 0.08.

We’ll take these OUI elements one at a time. It may sound like a no-brainer, but it must be proven beyond a reasonable doubt that they have the right person in court. This is fairly simple to prove, but it does require some form of identification or circumstantial evidence; testimony from a police officer or testimony from a civilian who was at the scene of the alleged crime will normally suffice.

Second, to prove an OUI, the prosecutor must prove beyond a reasonable doubt that you had driven a motor vehicle. Once again, proving this element is normally not that difficult, however a skilled and experienced attorney can exploit this area to your advantage. The specific facts of your case will determine the feasibility of mounting a defense on this issue.

Third, to prove an OUI, the prosecutor must prove beyond a reasonable doubt that the operation of the vehicle occurred on a public highway. Again, this may seem like an easy thing to prove, but to an inexperienced prosecutor, this element may be overlooked, allowing an experienced OUI attorney to obtain a direct or not guilty verdict. Simply put, the prosecutor must prove that the operation occurred in an area generally open to other members of the public to operate their vehicles.

Finally, the state’s attorney must prove that your ability to do so was impaired or that your blood alcohol content was above a.08. If the individual facts of the case permit, the prosecutor may proceed with both theories.

Starting with the last one, if you have a blood alcohol content of .08 it will be shown by a blood test or, more commonly, a breathalyzer test. However, if you have refused to take either type of evidence, this theory of prosecution will not be available, and furthermore, your refusal is inadmissible at trial in Massachusetts. It is important to have an experienced OUI defense attorney, especially a former prosecutor, because they are well-versed in the potential issues that may prevent this evidence from being used at trial or how to deny it if it is presented as evidence at trial.

With the first theory tested as to whether your ability to operate said motor vehicle was impaired, many factors will ultimately influence the outcome. These often include, but are not limited to, observations of driving behavior (if the driving was erratic), observations of you at the time of the alleged violation (slurred speech, ability to stop, glassy bloodshot eyes, ability to understand), whether field sobriety tests were performed, and what the results were (commonly, the one-legged stand or the nine-step walk and turn). It is important to remember that field sobriety test refusals cannot be used as evidence against you. An experienced drunk driving defense attorney knows the playbook on how these field sobriety tests should be conducted and can often poke holes in the administering officer’s testimony at trial.

One final consideration is whether it is a post OUI, Massachusetts allows for a lifetime review, so if you were ever convicted or received a continuation without an OUI finding in any state in your lifetime, you can be charged with the corresponding back. offense and have enhanced penalties, I have listed the potential penalties below. In practical terms this means that the prosecutor must have a second trial if he is found guilty of an OUI in the first trial, this is known as a bifurcated trial. The prosecutor in this second trial has to prove beyond a reasonable doubt that you are, in fact, the one who has been previously convicted of a drunk driving offense. Proof of the back is often done through certified court documents, live testimony, and checking motor vehicle records. Again, this element tends to be hyper-technical and requires an experienced attorney to combat.

License Suspension: For 1 year, Hardship leave counts for 3 months for work or school and General Hardship for 6 months

License suspended for 45 to 90 days, a hardship license is generally available upon completion of an intake to the 24d program.

The condition of the hardship license is the installation of an ignition interlock device for at least 2 years.

Probation with a 14-day confined treatment program paid for by the offender.

Incarceration in the House of Corrections: Not less than 180 days, not more than 5 years State Prison

You may be cared for in correctional facility treatment programs

A condition of any hardship license is the installation of an ignition interlock device for at least the hardship period.

Incarceration in House of Corrections: Not less than 2 years (1 year Mandatory Minimum), not more than 5 years

A condition of any hardship license is the installation of an ignition interlock device for at least the hardship period.

Incarceration in House of Correction: Not less than 2 1/2 years (24 months mandatory minimum), not more than 5 years (felony status) 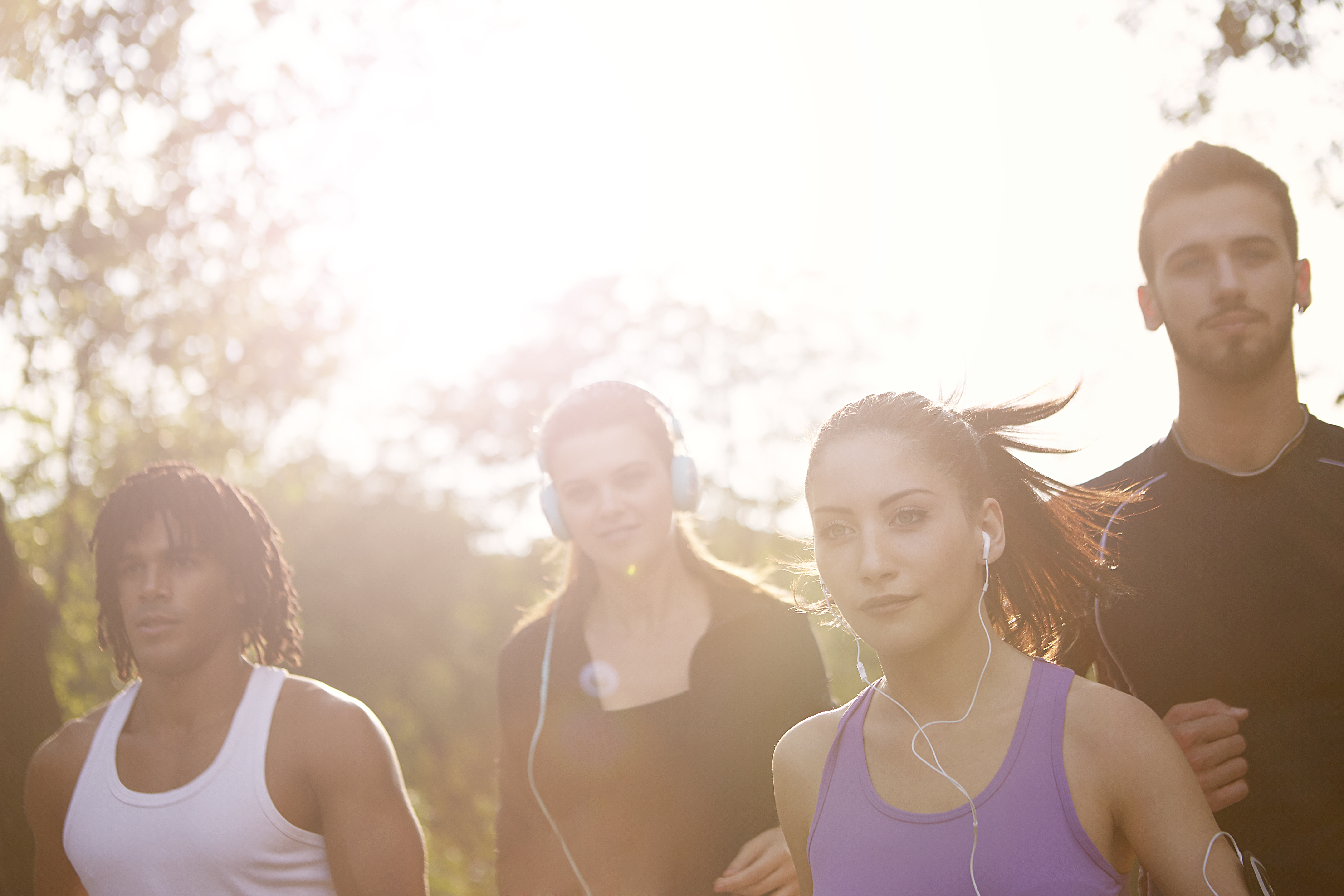 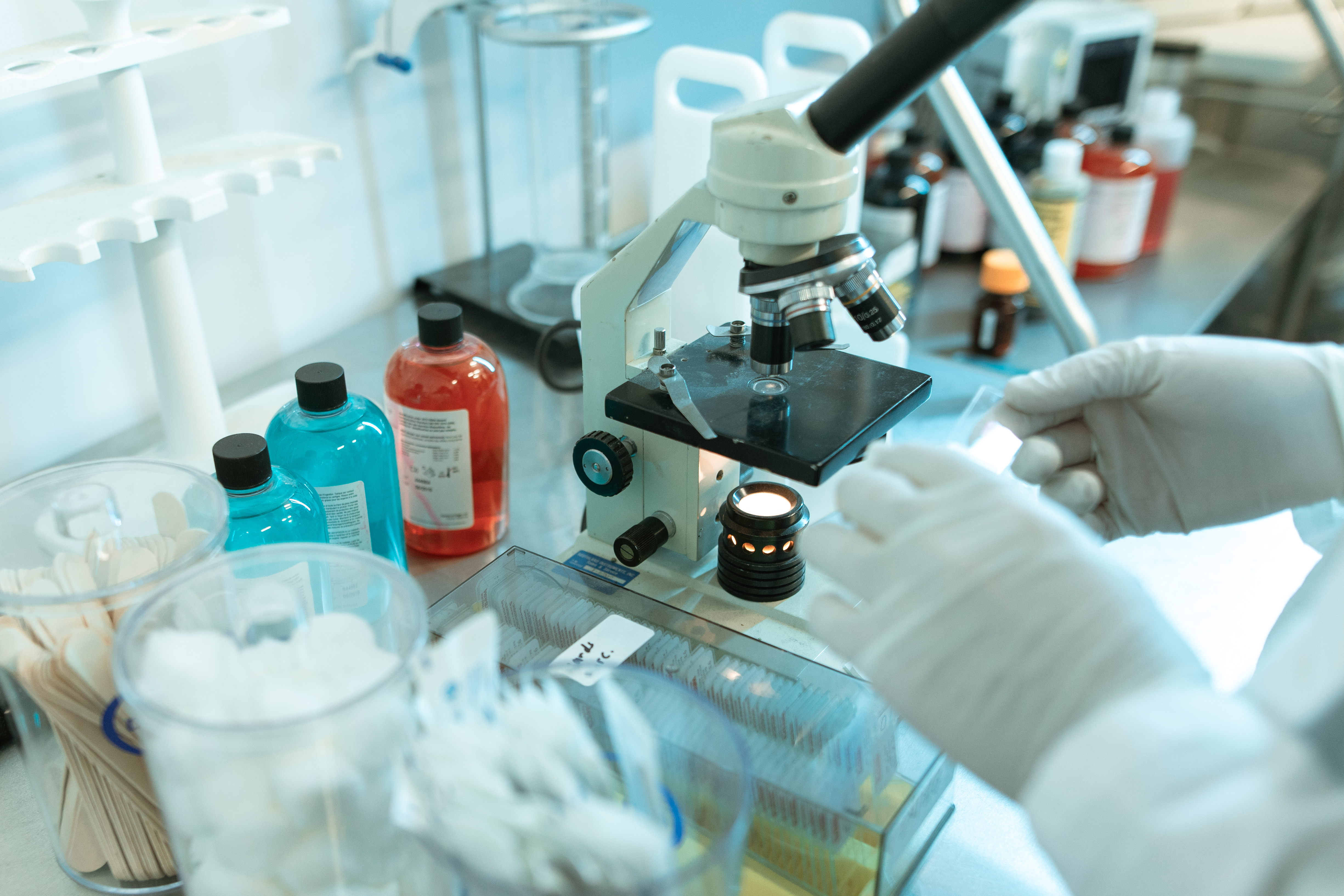