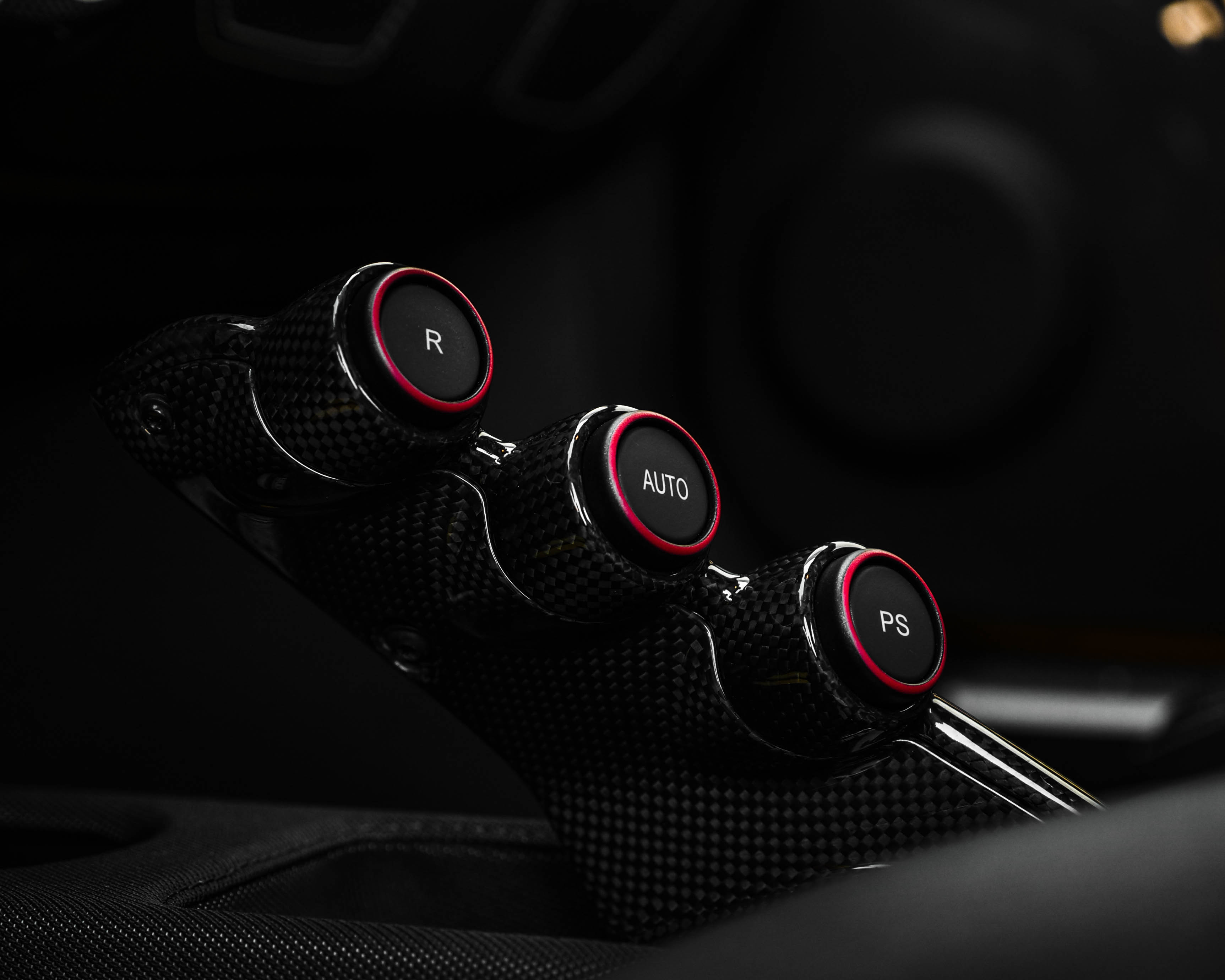 To most people, a Toyota motorhome built in the 1980s looks like a cute and charming RV. And for the most part this is exactly what they are. But there was a fatal flaw built into these motorhomes from the early 1980s that caused hundreds of people distress and disaster.

As the size of the motorhome expanded beyond 18 feet, the original Toyota truck chassis, which only had a 1/2 ton capacity, just wasn’t up to the job. Specifically, the rear axle began to fail. When this happened, bad things happened to good people.

Completely empty, these little campers have a marginal carrying capacity for people and possessions. This meant that the typical motorhome left the driveway likely overloaded. Normally this was not a problem because the performance of the caravan ensured that slow speeds were maintained on the journey. The one hundred horsepower four cylinder engine would not move three tons home at a very fast rate.

As the size of the caravan increased, it wasn’t long until the rear axles began to fail. The caravan manufacturers compensated by adding a second set of wheels on the axle. This created a double set of tires on each side. However, this did not correct the problem. The problem lies in the fact that the bearings and the shaft itself were not strong enough to support the load.

The excessive load caused the bearings to overheat, fail and then disintegrate with disastrous consequences. Victims of this problem reported that the wheels would come off the truck. This was such a serious problem that the National Highway Traffic Safety Administration got involved and issued a recall of certain Toyota motorhome models.

There was no way to predict when the shaft would fail. Some units failed almost immediately, some units traveled thousands and thousands of miles, and some units have not yet failed. However, any Toyota motorhome without the heavy duty axle should be considered a suspect vehicle.

There is an easy way to tell if your Toyota RV has a safe axle. First, all Toyota RV models built after 1987 were built with the improved safe axle. All Toyota motorhome models built 1984 and earlier must have an upgraded axle due to the safety recall. In 1985 and 1986, some models were made with the improved safe axle and some were not. Therefore, it is up to you to be careful when inspecting the axle of any Toyota motorhome you are considering purchasing.

A simple inspection of the shaft will tell you if it is safe or needs to be replaced. The safe axle will have six nuts, the unsafe axles were built with five nuts. The safe shaft will also have a projecting center hub that has a ring of nuts around the outside edge.

If the Toyota motorhome axles you are considering only have five nuts and the center is not sticking out and you have a ring of bolts on the center axle, keep looking for another camper to buy. 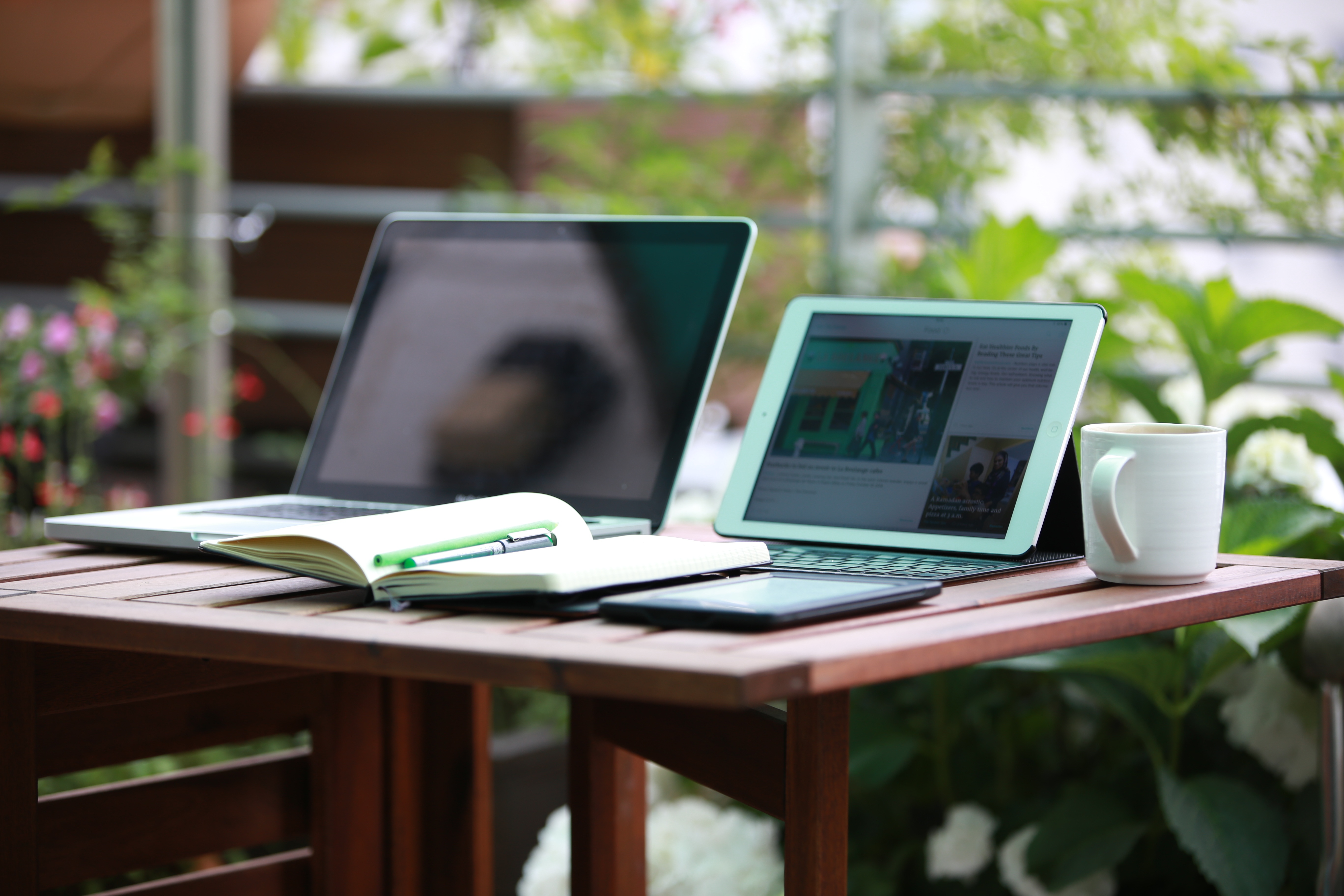 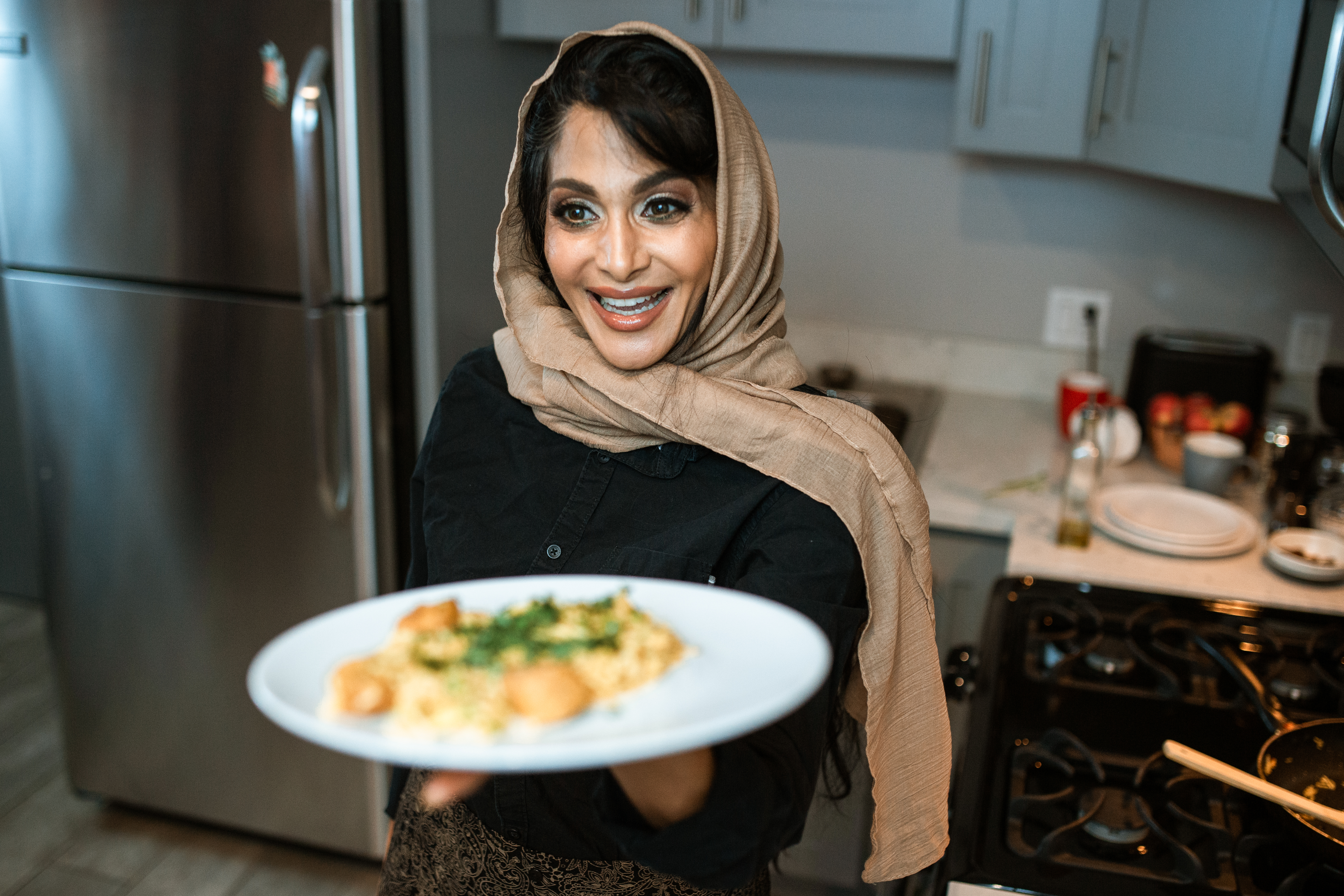