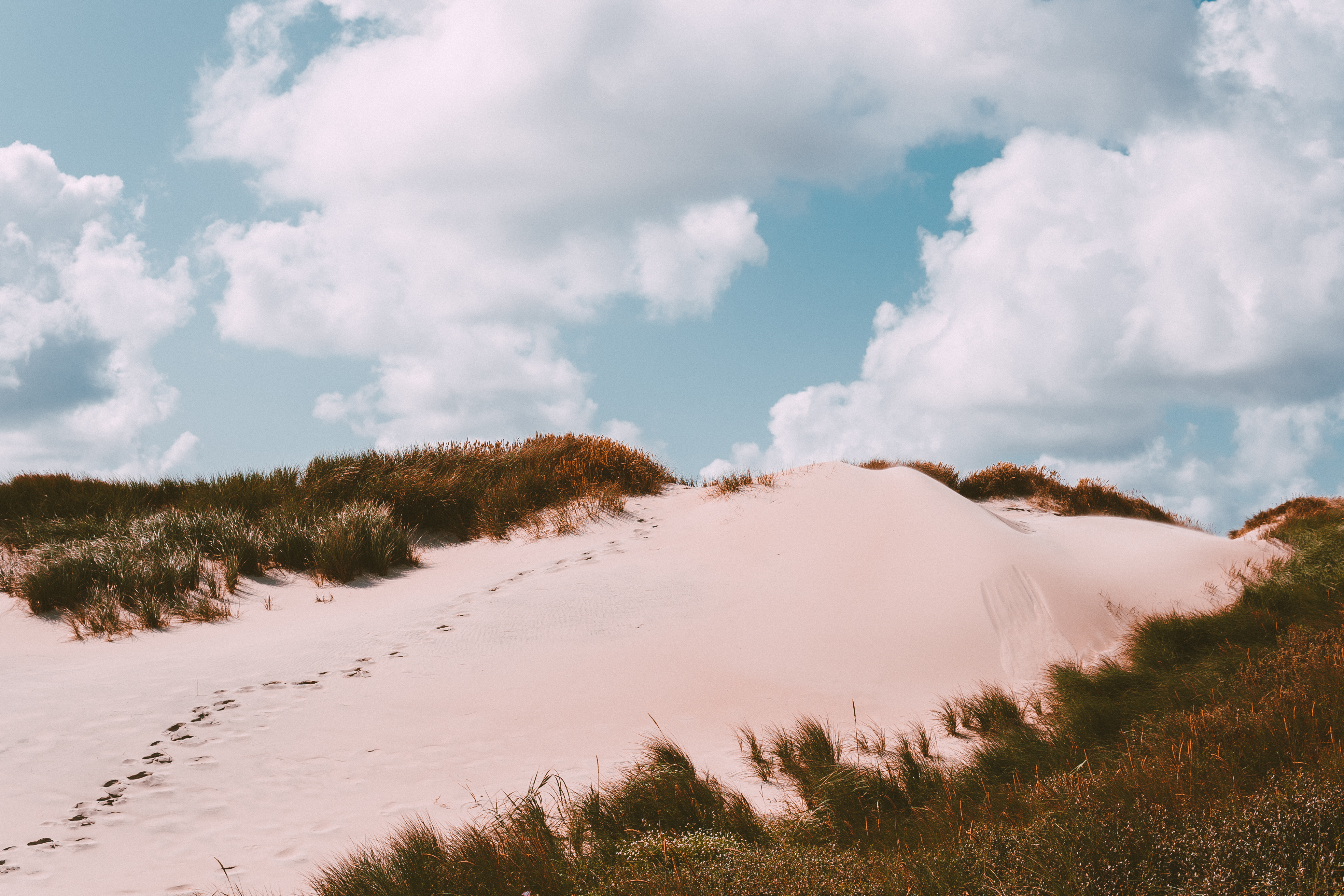 Milan, in northern Italy, is an ancient city of Celtic origin. Conquered by the Romans in 22 BC. C., has since conquered the fashion industry. By staying in a hotel in the center of Milan, you will have the perfect opportunity to explore this fashion capital of the world. Visitors to the city should also not miss the opportunity to enjoy the shopping pleasures found along the route between Via Montenapaleone and Via Della Spiga.

The Golden Quad: a shopping mecca

Depart from your charming hotel in central Milan and take a taxi or walk to the Quadrilatero d’Oro, the Golden Quad. This is the heart of Milan’s fashion district and is home to the best the city has to offer. In truth, this is a shopping mecca for those who admire the unsurpassed quality of the best Italian designers. World famous designer boutiques from Italy and around the world line the streets. Everything from Armani to Versace is at your fingertips.

Via Montenapeleone is home to many of the exclusive shops of these world famous designers. Stop in and shop at the Armani, Valentino’s or Cartier store. Visit Tanino Crisci or Uomo. Shoppers can locate the stylish boutiques of Missoni, Dolce and Gabhan, Chanel and Prada on Via Sant’Andrea. The famous Bulgari brands, Bottega Veneta and Sergio Rossi, meanwhile, are in via Della Spiga.

From the front door of your central Milan hotel, it’s easy to follow the crowd to the popular and stylish Armani Megastore. This is a store that you simply must visit if you are a fashionista. Located on Via Manzoni in the Golden Quad, the Armani Megastore is the flagship for all things Armani. Inside, you can stroll through 8,000 square feet of Armani fashions.

Stroll through the Emporio Armani or Armani Jeans. There’s also the latest retail offering: Armani Casa. Here you can buy stylish items for your home. Armani Casa offers home furnishings, books, and artwork, all designed to make your surroundings as stylish as Armani clothing.

For those staying in a hotel in the center of Milan, not far from the historic district, reaching the most famous shopping center in the city is easy. This 19th century structure is nothing but elegant. Originally designed and overseen by Giuseppe Mengoni in 1861, the Galleria first opened in 1878. Since it began, this first example of urban renewal created quite a stir among the upper class. Its style and excellence have earned it the name: Il Salotto di Milano (the Milan salon).

Shop under a magnificent double gallery. The vaulted iron and corrugated glass cupola runs the length of the building, forming a cross structure. It is supported by large plaster eagles. The interior has Neo-Renaissance elements and a marble mosaic floor. This treasure, restored in 1966, features emblems of various Italian cities. Look down to see a wolf representing Rome, a red cross on a white flag representing Milan, a lily from Florence, and a bull from Turin. If you can, stand on one foot on the bull’s genitals and turn three times. This, according to local custom, will bring you good luck.

Before returning to your hotel in central Milan, have an aperitif at the Art Nouveau Bar Zucca or dine at the nearby Savini, an elegant restaurant. Buy a book in one of the best bookstores in Milan: Bocca, Garzanti or Rizzoli. Stroll through the elegance of Gucci, Prada and Louis Vuitton. Then, exit through the triumphal arch that forms the southern entrance to admire one of the city’s most famous landmarks – the world-famous Alla Scala Theater (La Scala). Alternatively, head north to see Milan’s impressive Gothic Cathedral (Duomo). 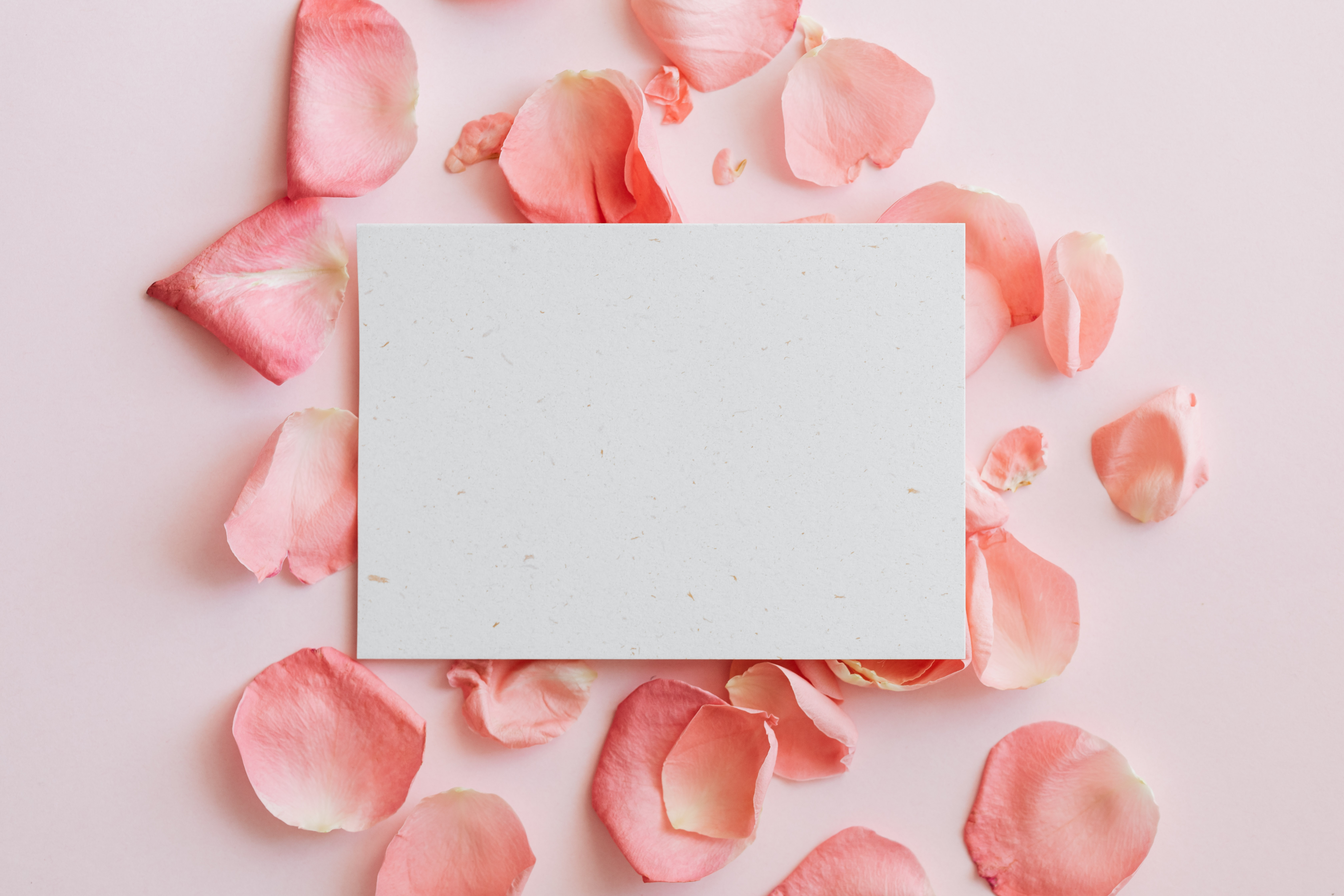 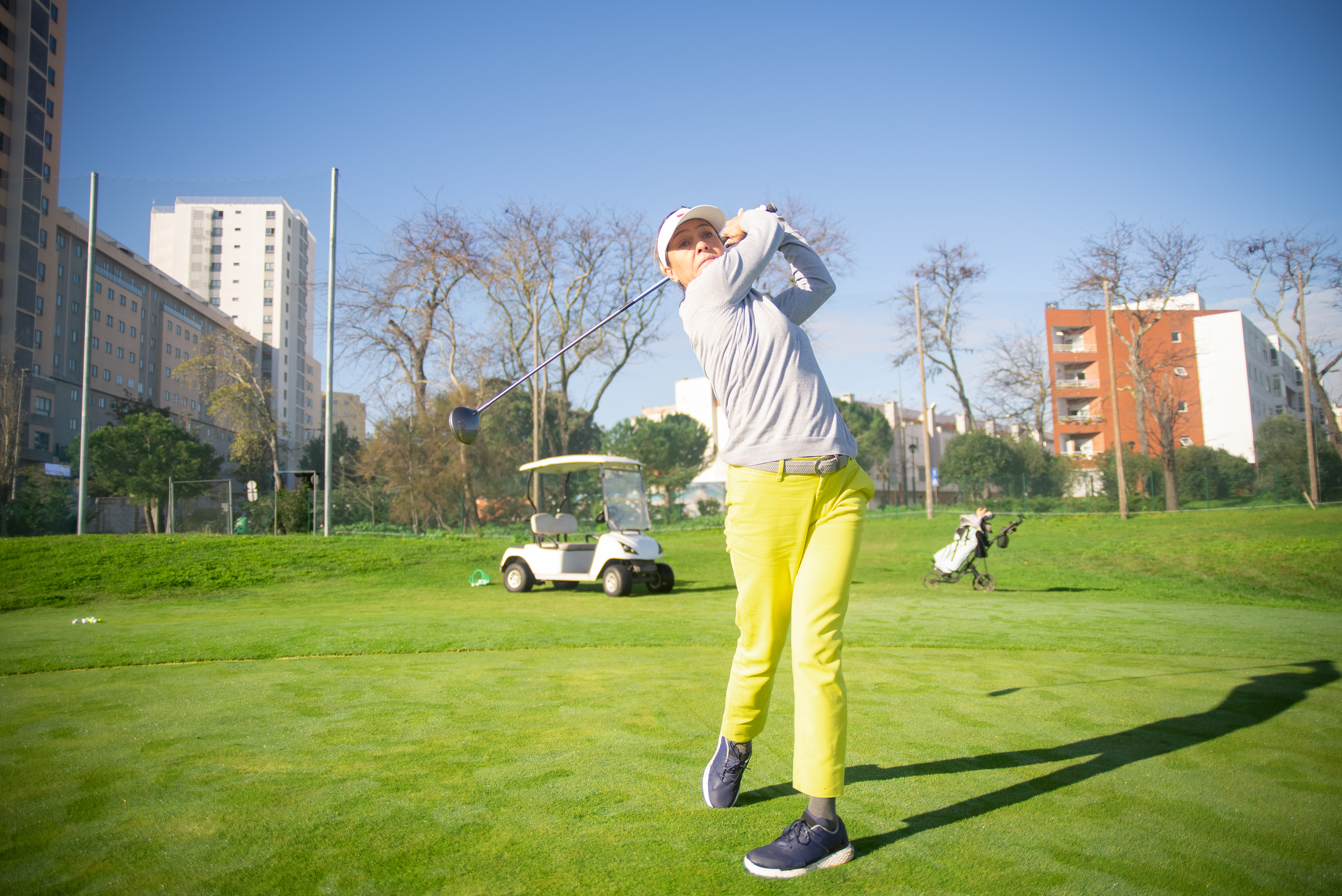