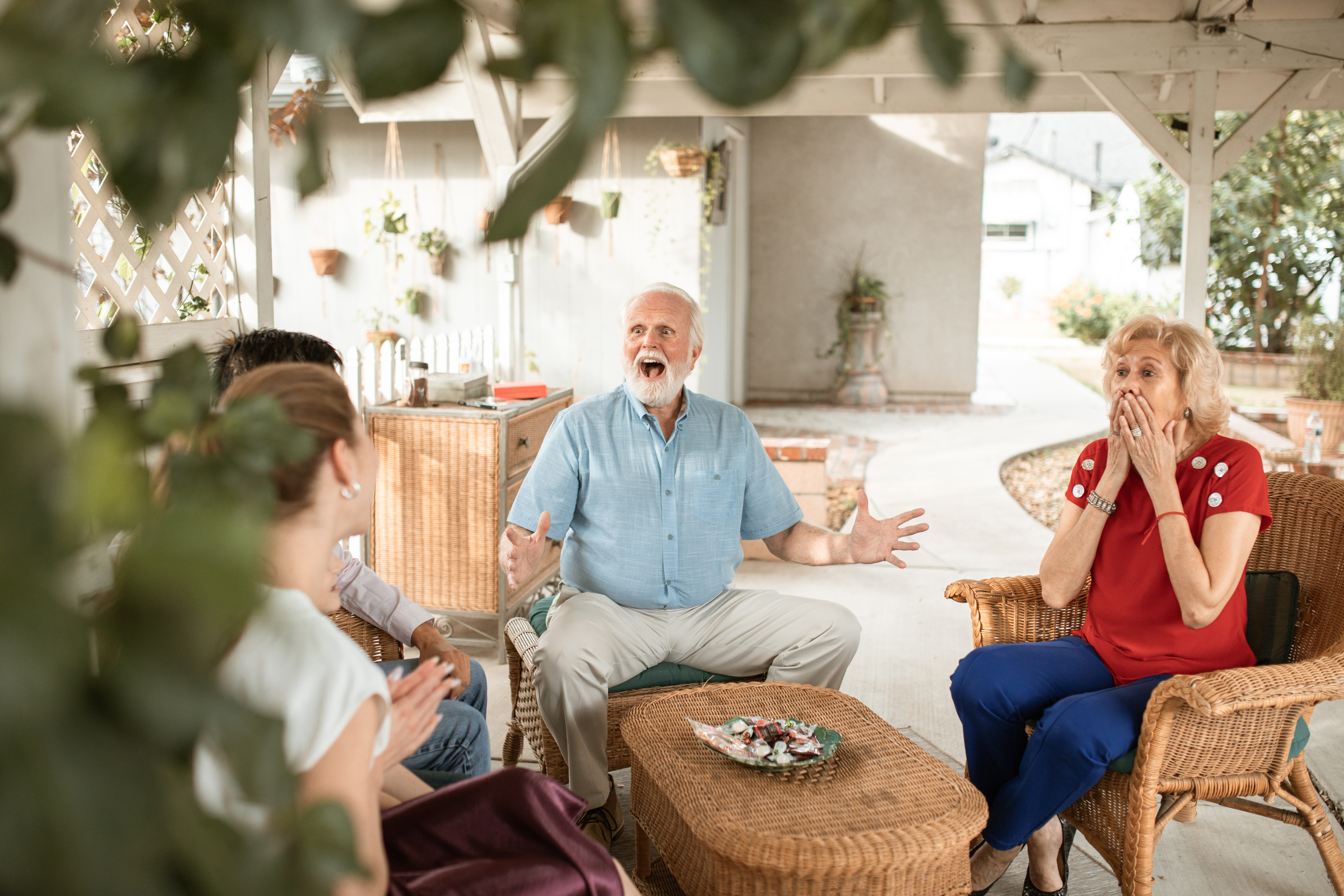 It’s beyond terrifying for me to even ask myself this question let alone out loud. After a lifetime of supporting all things “women’s rights”, working full time in a career for my entire adult life, I wonder if I made a huge mistake. After 11 years of marriage, an unexpected divorce completely upset me. Rather than ask for alimony and child support, I clung to the idea of ​​women’s liberation and the belief that the expectation for me, a well-educated modern woman, was to continue working full-time and put my daughter up In a kindergarden.

Not questioning my future path, I jumped in with both feet to tackle the art of single parenthood and working full time.

Let’s analyze this. The whole women’s liberation movement was taking root. The role of men and women was clearly defined until now. The wife was in charge of the home and the children, while the husband was the breadwinner of the family. The garage was the only part of the house that was ever claimed by the husband. The day began early, with the woman preparing breakfast for the family and dressing the children for school. The husband went to work fully rested, ready to work a full day. The employer benefited from an employee who was well fed, well rested, and with little on his mind except concentrating on getting his job done. The wife’s duties included buying groceries at the best price, using all available coupons to save the most money, and cooking simple, nutritious meals for the family.

As long as there are 2 people rowing the boat in the same direction, all is well. However, when both roles of husband and wife merge into one person, it is reasonable to conclude that “double duty” takes its toll on everyone involved. There is literally not enough time to do it all.

30 years ago, when I hired an employee, usually a man, his wife stayed home and took care of the house and the children. The man worked a full 40-hour work week. He showed up a mandatory minimum of at least 5 minutes before marking on a time clock. He was expected to be at his work station ready to work when the bell rang. He was given lunch and breaks to attend to any personal business as necessary. He was expected to stay at his job, working, until the doorbell rang. If he was late, he was reprimanded and his paycheck deducted at 15-minute intervals, a message that being late was not okay. This man came home from work 20 minutes after leaving work to find his wife putting dinner on the table. After dinner, the wife cleaned the kitchen while the husband showered, relaxed, or watched TV. He was not expected to help her wife with the dishes, housekeeping, childcare, or anything else. He did his day job. After cleaning up the dishes and the kitchen, the wife would retire to the living room to help the children with their unfinished chores when they got home from school shortly after 3:00 p.m. The children go to bed at 8 pm, they get a short story or two from mom, maybe dad, and go to bed for the night. The husband and wife have until 10 pm to relax and watch TV, and they go to bed early enough to get a full 8 hours of sleep and be ready for the next day. The biggest stressor was if the price of gasoline rose 1 cent per gallon.

Fast forward to today… The employee arrives at work 30 minutes late because he had to drop the kids off at school. He didn’t have time for breakfast, so he grabs a cup of coffee and yawns as he explains that he was up most of the night because his son had the flu and his wife was called to work in a second. turn. The employer is grateful that he showed up. He is interrupted several times during the work day because he answers his cell phone frequently, takes calls from school about his son bringing a gun to school, the dentist about his daughter’s missed appointment, his wife says he would come home an hour late asking her to pick up some groceries on her way home from work. The employee has less than 50% concentration on what he is supposed to do at work, he makes several costly mistakes and hides them in his work station knowing that his boss will be very angry since this has happened several times before. The employer is not getting his money’s worth. The employee is physically exhausted, mentally exhausted, and lacks confidence in their ability to handle all of this stress. When he arrives home with groceries in tow, he is greeted by a sink full of dirty dishes and a note from his wife reminding him that he will be home late, so he will have to fix something for dinner.

There is hidden resentment on all fronts that women are a force to be reckoned with in the workplace. Male coworkers don’t like taking orders from a female supervisor. Female co-workers are often jealous of their supervisor, wanting to believe that they should have her position. The supervisor’s husband resents the fact that she earns more money than he does and that he has had to take on a lot of the housework because she is so busy at work. The supervisor resents the fact that she must work and deal with a husband and children with virtually no time for herself. 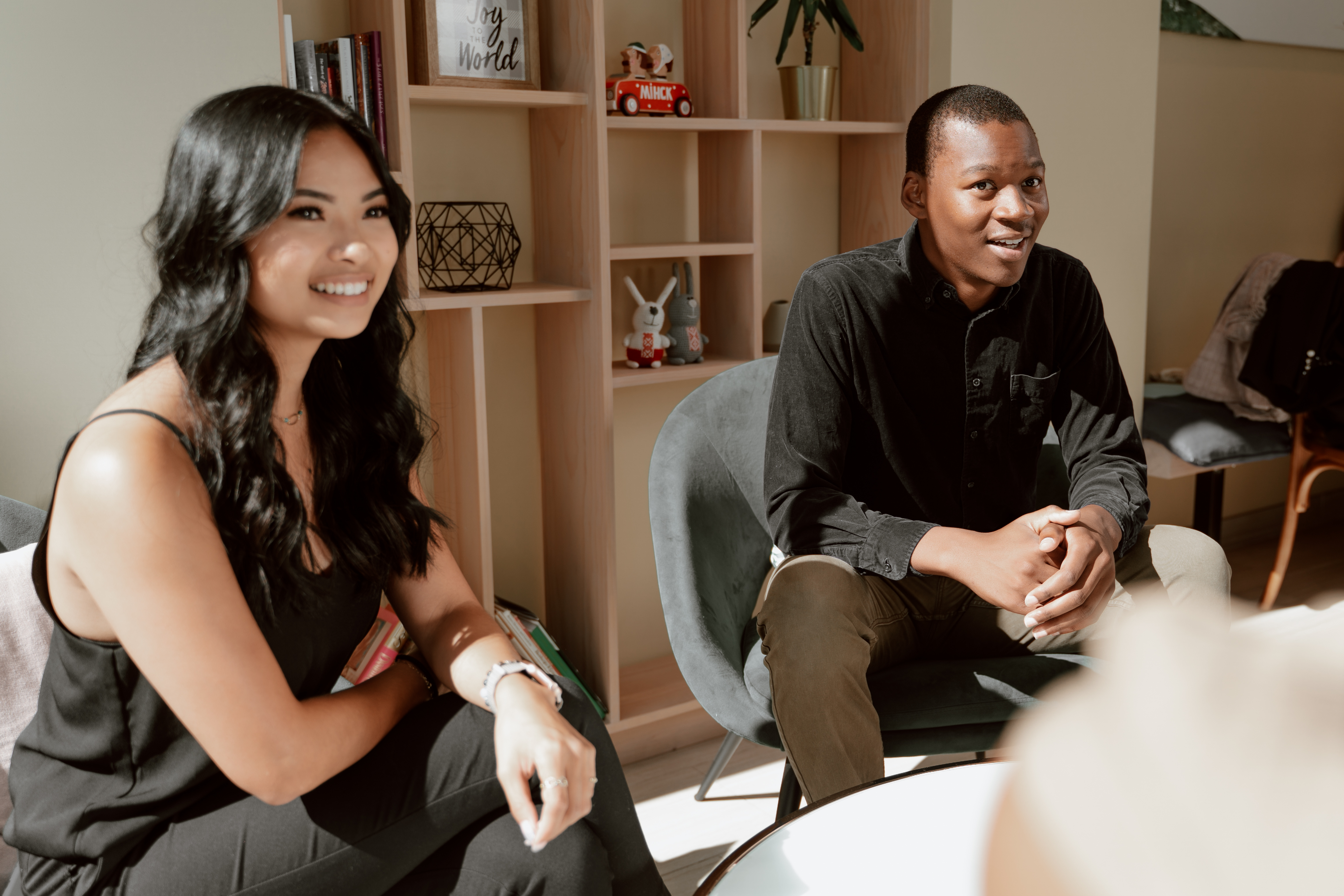 Living in style in shipping containers 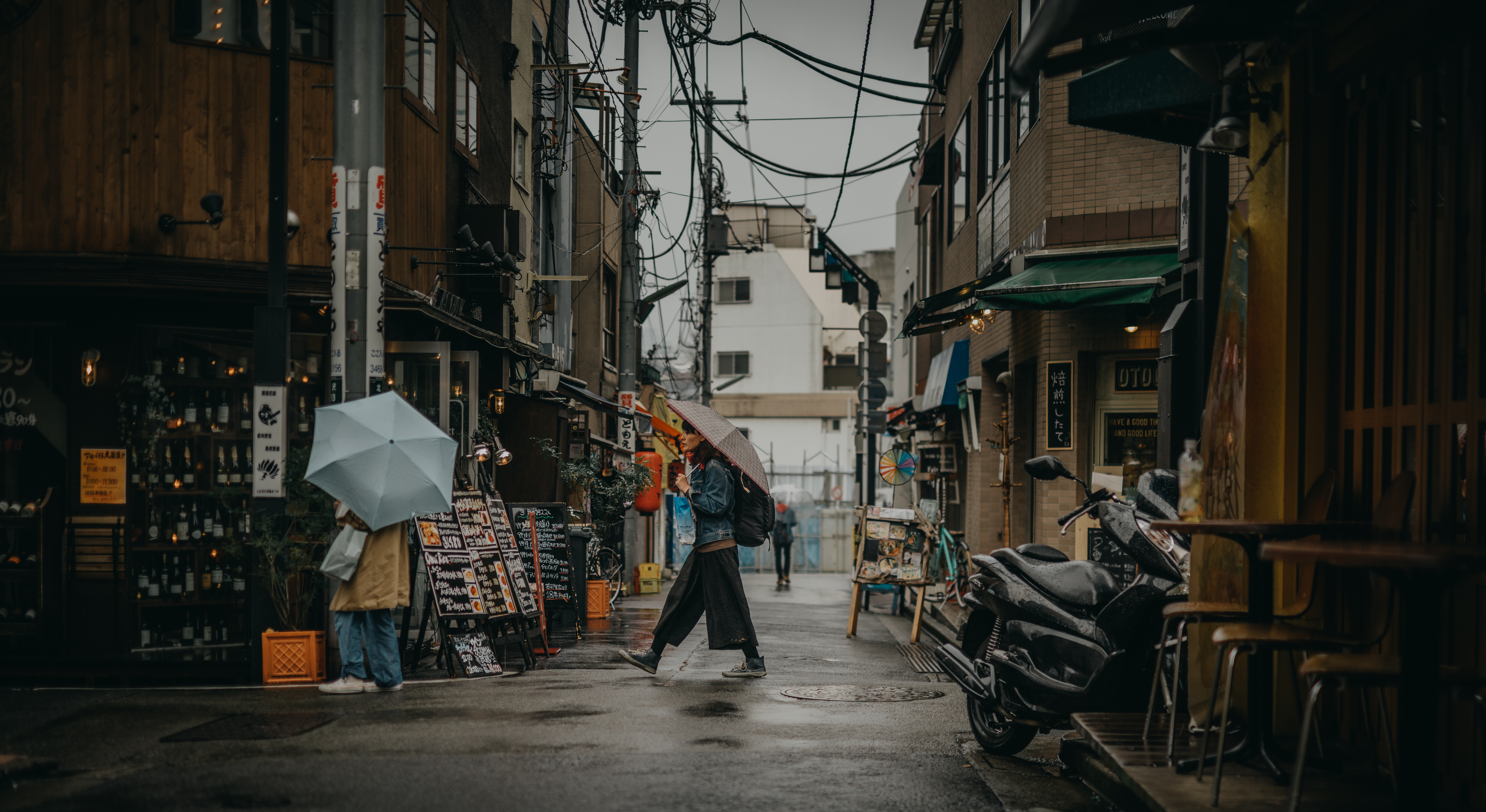 Scrapbook Ideas – As Endless As They Are Nice (and Weird!)