The North American release of Fire Pro Wrestling Returns was on November 13. That’s a little over two years after the Japanese release. Having spent a full two weeks with the game in my possession, I think I can give an unbiased review. I’m a longtime fan of this series, but I can still own up to its flaws. How does Fire pro Wrestling Returns compare to the most popular competition? Where to start…

There are no drastic changes to the core Fire Pro gameplay. It’s the same solid grip system fans have long grown accustomed to. Those who are new to the Fire Pro will need to spend some time getting used to the time. The fighting system punishes button mashers. I would advise newbies to set the COM difficulty to 1 and work their way up to a harder level. This is one of those games where appreciation is only earned after learning the ins and outs.

Distinctive features of the series are tight gameplay and a huge roster. FPR has a total of 327 real life competitors. To avoid copyright issues, they have all been given a name change. Vader is called “Saber”, Kenta Kobashi is “Keiji Togashi”, etc. Feel free to rename everyone accordingly. You also have the option to change the attractiveness of the default characters. You don’t have to sacrifice one of your 500 edit slots (CAW) when your favorite wrestler changes gimmicks.

FPR’s all-star roster includes fighters, boxers and mixed martial artists from around the world. Puroresu legends such as Giant Baba, Satoru Sayama (Original Tiger Mask), and Jushin “Thunder” Lyger can be selected. As always, the default roster is dominated by fighters from Puro. Some of the fighters well known to American wrestling/UFC fans include Bret Hart, Sting, Andre the Giant, Petey Williams, Mirco Cro Cop, and Quinton “Rampage” Jackson.

A new addition to the series is a “corner to center” attack. When your opponent is downed in the middle of the ring, you can duck in the corner to set up a spear, super kick, or some other maneuvers. This adds a bit more drama and precision to matches that feature characters setting up these attacks a certain way. Because of this new feature, you can create an accurate Shawn Michaels or Bill Goldberg if you want to.

A traditional steel cage match has finally been added. Players can use weapons such as barbed wire bats or the cage itself to inflict pain on others. Other match types include S-1 (boxing, punches only), Gruesome (a 12-sided UFC-inspired cage), and the electrified barbed wire explosion deathmatch. While having Hell in a Cell, the Japanese fighters throw each other onto electrified boards covered in skin-shredding barbed wire. It’s different, but fun nonetheless.

Buzz-worthy features include reference editing, belt editing, and ring/logo editing. There is a GM mode called “Match Maker” but it is very limited. All you do is set up matches between wrestlers and get rated by the crowd reaction percentage of the match. There are weird special events that happen during matchmaking that do very little to expand beyond its limitations. For some inconceivable reason, created wrestlers cannot be used in Match Maker.

The presentation is nothing special. The menus are useful, but accessing some features can be a chore at times. FPR’s 2D graphics remind me of arcade games like Wrestlefest. The character sprites are not high resolution, but they are large and detailed. Spike could have easily recycled the graphics from Fire Pro Wrestling Z. Instead they created new sprites and reanimated some pre-existing moves. Some animations look a bit robotic, but they’re pretty fluid.

I’m sad to say that Spike once again mapped the pick up weapon button to the run button. Do you want to get a fluorescent tube from the corner while playing in an exploding barbed wire match? Make sure you are close enough to these tubes. Otherwise, you’ll trip over the barbed wire ropes and end up looking like a complete fool. It doesn’t ruin the game or anything, but such neglect of the R2 button has me dumbstruck. Overall, that’s one of my biggest complaints with FPR.

I do not give numerical scores or ratings in my reviews. If I was the type to do that, Fire Pro Wrestling Returns would probably receive a 91. It’s the best in the series, but like every other game, it’s flawed. Even the so-called classic games that get perfect scores from other reviewers have some glitches or glitches. I recommend this game to anyone who is interested in professional wrestling or the UFC. You don’t have to like Pure to like FPR, the unique gameplay and customization options are more than enough to pique interest.

A brief history of basketball 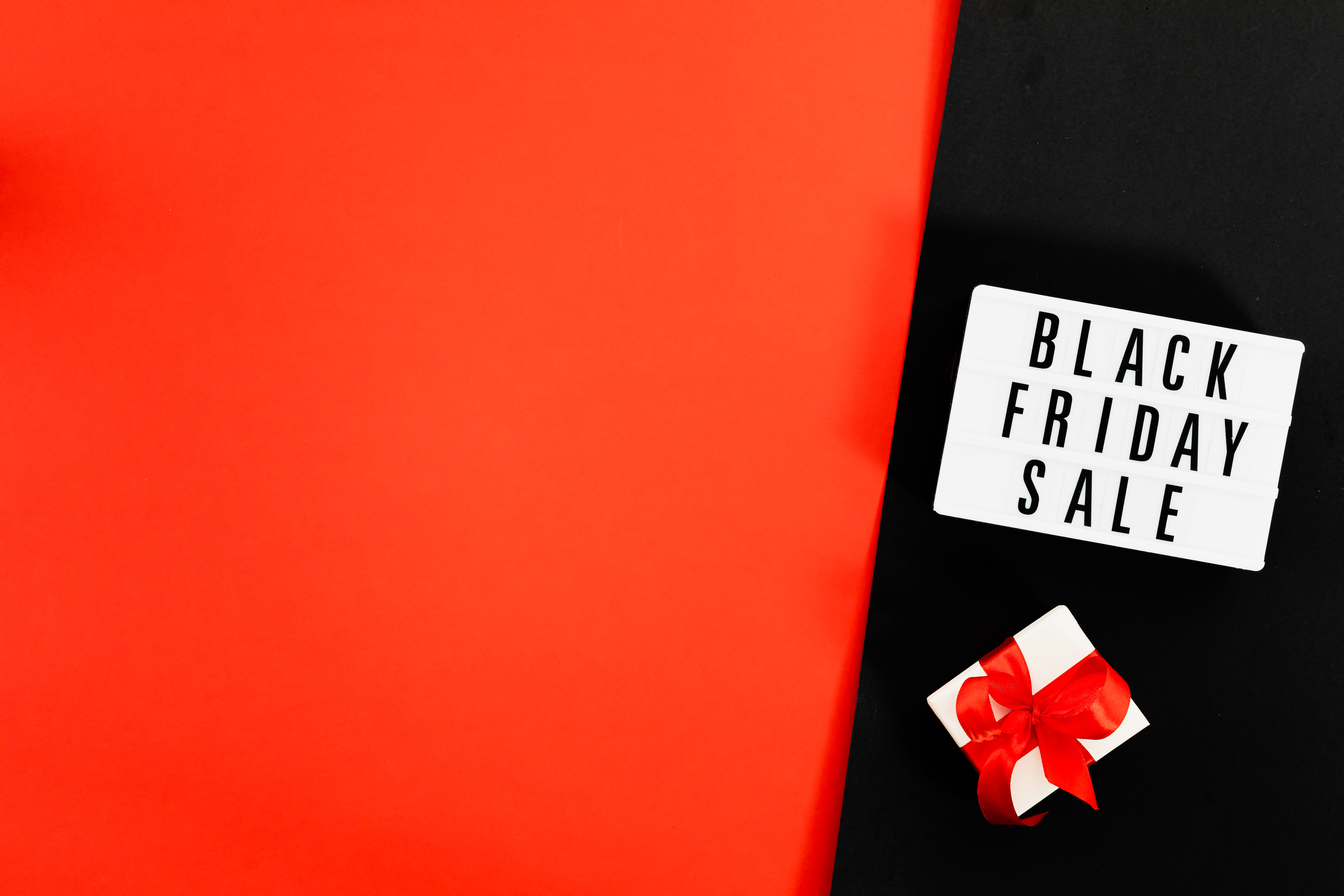